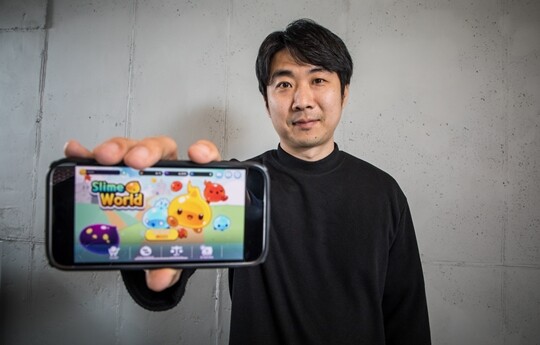 Lee Yun-Yeol is one of the most successful players as a StarCraft professional gamer.

After his retirement, he turned into a Broadcasting Jockey , but suddenly quit broadcasting in 2017 and

joined a game company and started learning work. About three years later, in 2020,

he founded Nada Digital, a game company based on his professional gamer ID.

Recently, Lee Yun-Yeol started targeting global markets by creating a P2E (Play to Earn) game Slime World that combines blockchain. He is also developing Cyworld Metaverse, which was introduced on April 2. I met Lee Yun-Yeol, who said he feels a great responsibility for employees working at the company, and listened to his life as CEO of a game company.